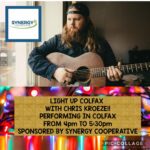 Light Up Colfax with Chris Kroeze 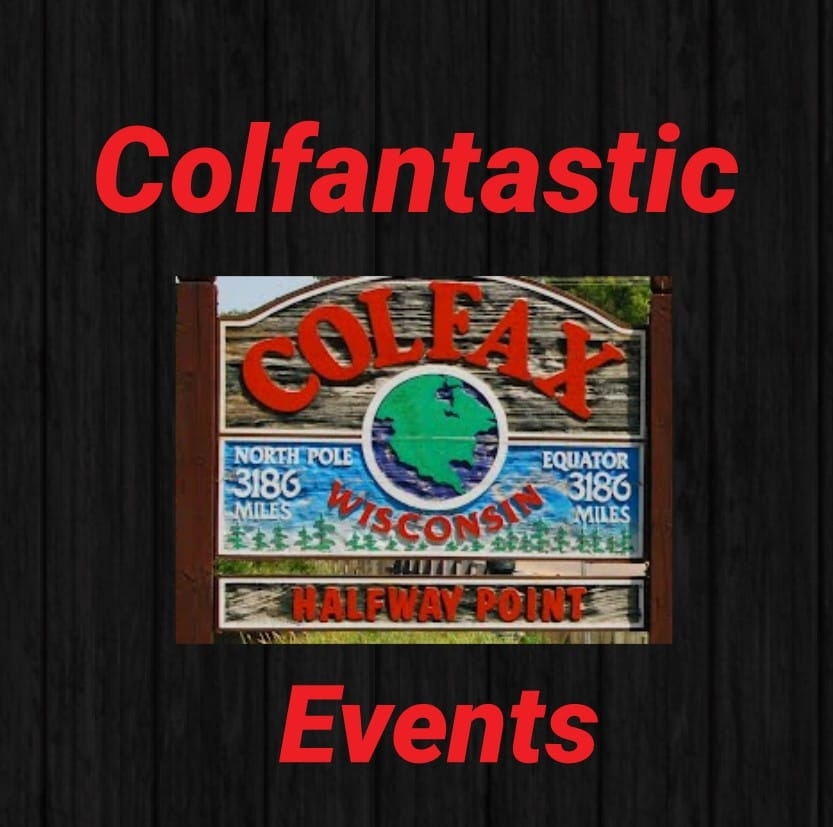 We are going to LIGHT UP COLFAX WITH
Chris Kroeze
brought to you by Synergy Cooperative! Chris Kroeze will be in COLFAX performing his hit songs including the amazing “Hallelujah” on December 19th for LIGHT UP COLFAX! Enjoy hot chocolate from Bethany Lutheran Church as you listen from the safety of your own vehicle at the Colfax Fairgrounds! He will perform from 4 pm until 5:30 pm! At 5:30 we will then leave the Colfax Fairgrounds for the Community Christmas Train Parade lead by the “Bright Red Hosed” firetruck through the village limits! SANTA and his ELF will also be in the parade riding on a fire truck for all the kids to see! The parade will end at the Colfax Fire Department for their drive-thru chili feed! While you are at the Colfax Fire Department roll down your windows and enjoy Christmas Caroling from Bethany Lutheran Church! (Free will donation accepted for hot chocolate &amp; chili – both while supplies last)