55°F
Clear sky
Back to Events 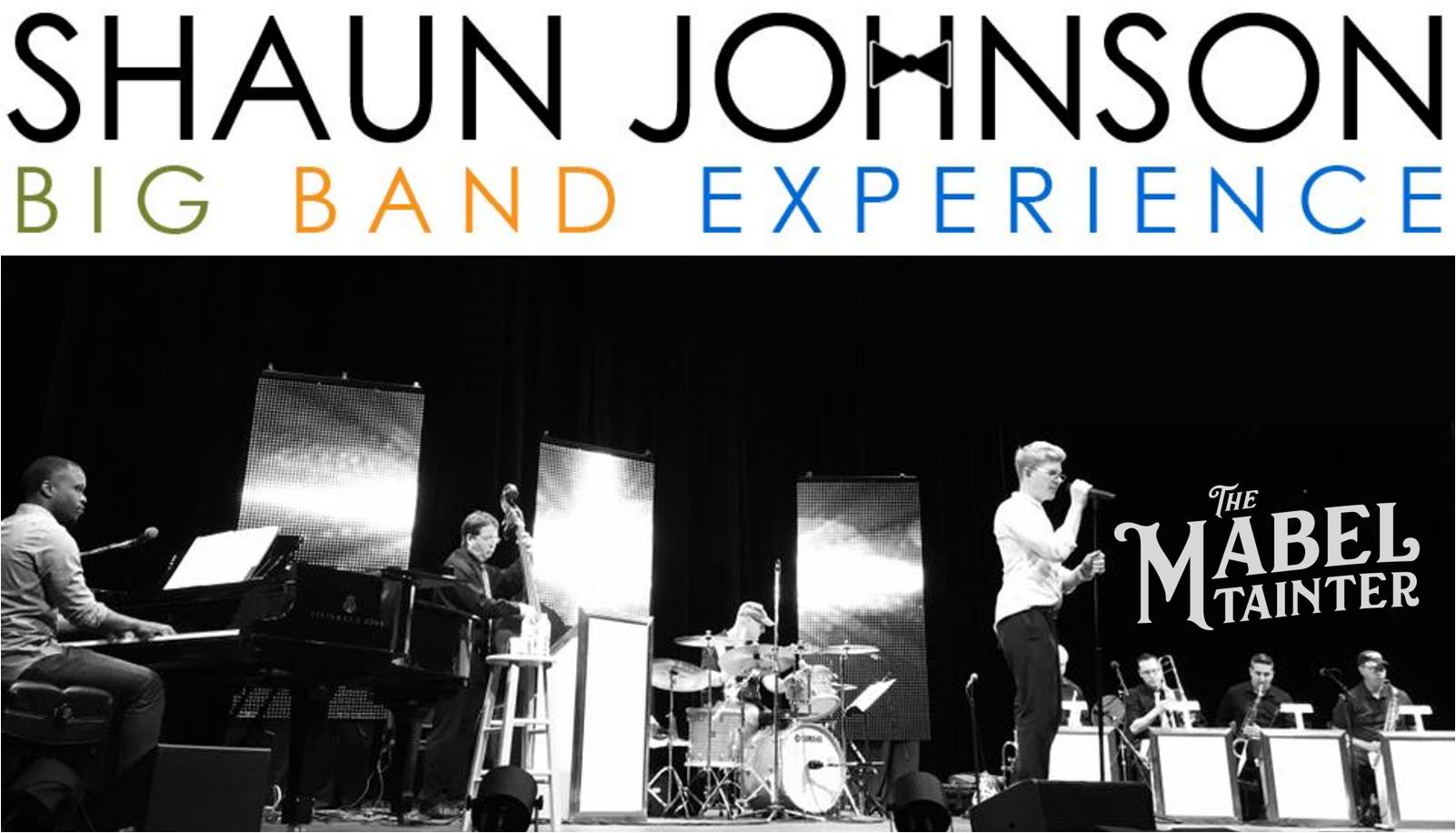 Ever heard of a big band covering Rihanna? Get ready, my friend.
We’re happy to introduce you to what we call the new evolution of big band music – born of rebellion – and we owe it to Sinatra to keep that evolution alive and kicking. Shaun Johnson, an Emmy-winning singer/songwriter who’s sold nearly two million albums as part of the nationally known vocal group, Tonic Sol-fa.
Then there’s the big band sound. Few acts can channel Sinatra as he softly croons about lost love, inhabit Citizen Cope as he belts one out, and then segue into the theme from Spiderman without any indication that these musicians, these eras, and these styles were ever anything but destined to go together.

“Mabel’s Executive Director Performance Guarantee”
If you do not enjoy this performance your investment in this show will be credited to a future performance.