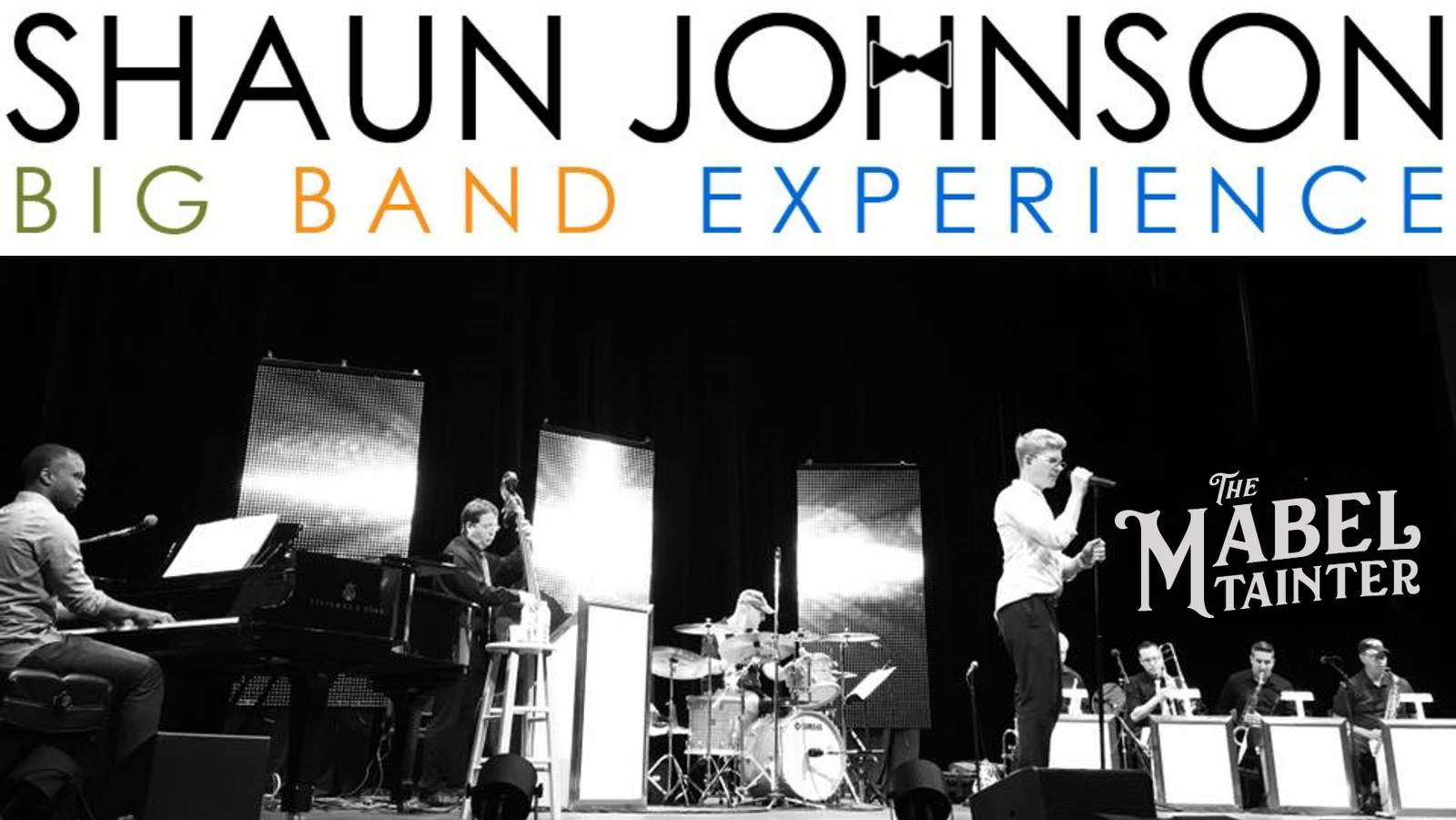 Ever heard of a big band covering Rihanna? Get ready, my friend.
We’re happy to introduce you to what we call the new evolution of big band music – born of rebellion – and we owe it to Sinatra to keep that evolution alive and kicking.
We have musicians who have toured with the likes of Aretha Franklin, Robert Randolph and the Family Band and New Kids on the Block. This group is nothing if not upfront: it’s one of those rare cases where everything you know is right in the name:
You’ve got Shaun Johnson, an Emmy-winning singer/songwriter who’s sold nearly two million albums as part of the nationally known vocal group, Tonic Sol-fa.
Then there’s the big band sound. Few acts can channel Sinatra as he softly croons about lost love, inhabit Citizen Cope as he belts one out, and then segue into the theme from Spiderman without any indication that these musicians, these eras, and these styles were ever anything but destined to go together.
Finally, there’s the experience. Our sound is centered on innovation to ensure that while each performance is an experience, no two experiences are exactly the same. And, let’s face it: being relatively new to the game not only means BBE has a fresh sound, but that your audiences can hear that sound