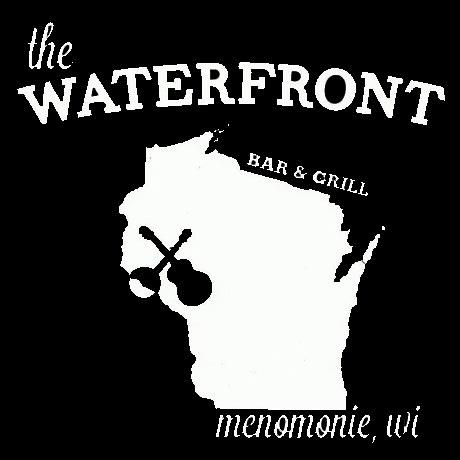 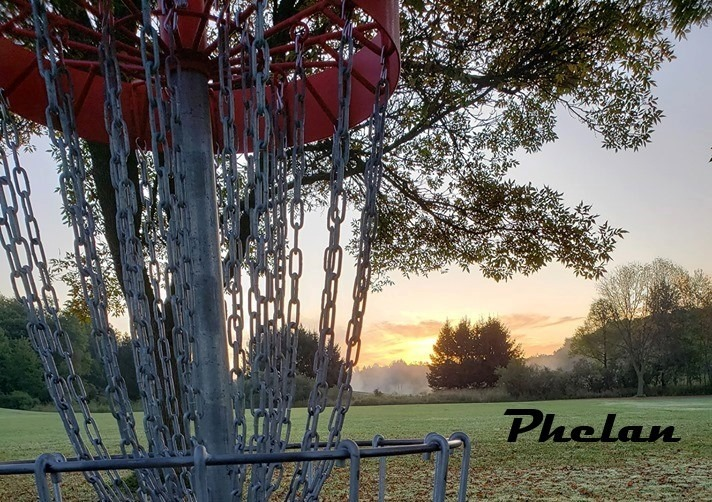 In the north woods of Wisconsin, the forests of the Great Lake Region, and the central regions of Canada is said to live a malevolent being called a Wendigo. Although descriptions can vary somewhat, common to Algonquian culture is the view that the wendigo is a malevolent, cannibalistic, supernatural being that is strongly associated with winter, the north, coldness, famine, and starvation. Wendigos are said to be cursed to wander the land, eternally seeking to fulfill their voracious appetite for human flesh.
Come brave the elements and attempt to survive the WENDIGO OPEN III, Saturday February 26th! We’ll have a temporary disc golf course of AT LEAST 10 holes set up on and around Lake Menomin in the general bay area of Waterfront Bar and Grill. The same layout as last year will be used with the possibility of adding exciting new holes. This is a singles event with two rounds. $25/person. Entry for both A pool and B pool Divisions. Player cap of 60!!!
Tentative schedule will be posted at a later date along with information for ordering limited edition Wendigo III hoodies!
https://www.facebook.com/events/478059627314694/